Visible: Out on Television (Review)

This must-watch mini-series explores how LGBTQ conscience and history was shaped by television. Although the documentary focuses on America, many of the featured programmes and stars are known around the world and impacted many lives globally. This is a wonderful series from which everybody can learn a lot about LGBTQ history and it is likely to bring tears of both joy or sorrow to your eyes.

The five episodes, each about an hour long, look into a great breadth of issues within the LGBTQ spectrum. It starts off with early portrayals of LGBTQ people as “homicidal maniacs” until the the ’70s.

In the second episode we discover how activists used TV after the Stonewall Uprising, which didn’t receive airtime at the time despite its significance.

News coverage of the AIDS crisis in the 1980s was not only rare in the beginning, but also frightening and stigmatising. The highly acclaimed TV drama “An Early Frost” (1985) showed to a mass audience what it was like being diagnosed with the then deadly disease as a gay man. Eventually, talk shows and reality TV also came around helping to change people’s perception.

The fourth episode titled “Breakthroughs” looks back on significant milestones in LGBTQ visibility such as gay, bi, transgender, black and Asian characters, coming out, same-sex kisses, or simply being represented at all, but also setbacks. It is quite extraordinary to look back from today’s perspective and realise how long it took to get where we are today, but also that there is still a long way to go.

The series finale is about the LGBTQ creators in television of today and the future and why this is so important.

“Visible: Out on Television” is an Apple Original and you can watch the entire series on Apple TV+. If you’re not a subscriber, you may be eligible for 1 year for free if you recently purchased an Apple device, or start a 7-day free trial.

Here are just a few of the stars and TV shows featured in this series by episode: 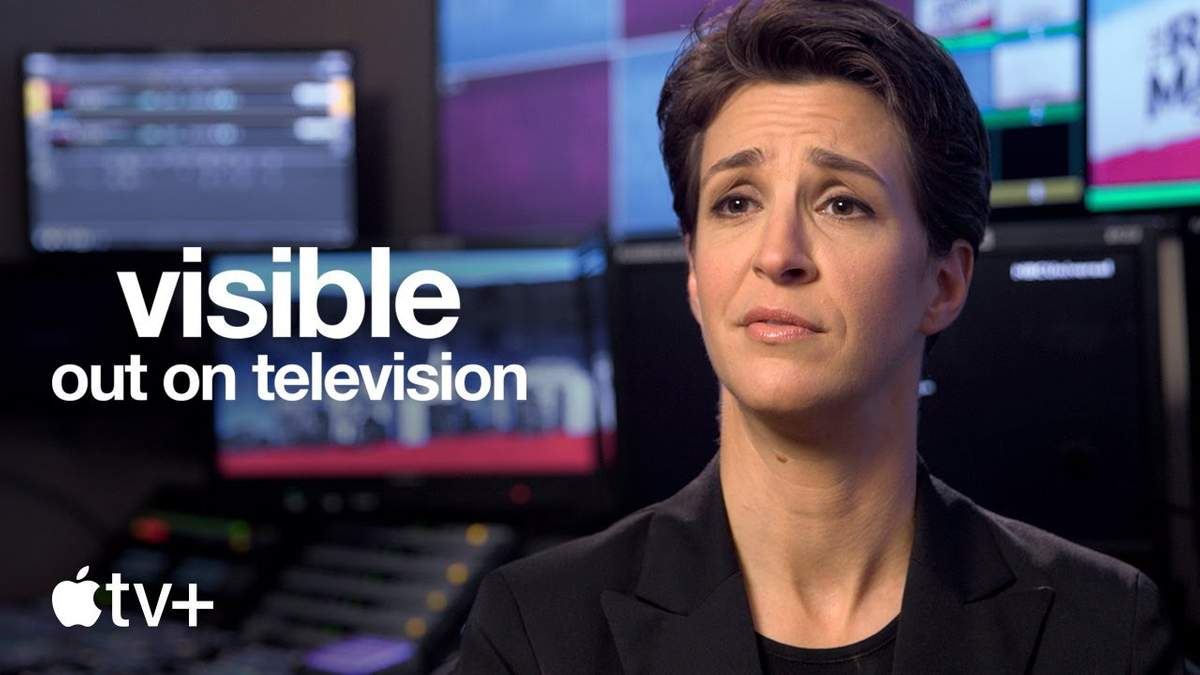