If you have missed the much talked-about radio interview this morning with the CEO of Manchester Pride, Mark Fletcher, you can listen to it now following this link (requires BBC account).

There is widespread criticism of Manchester Pride after the recent announcement to stop funding local charities whilst giving themselves a payrise.

Hit the Play button and fast-forward to 2:35:00 to go straight to the interview.

This movement has received a lot of attention in recent days. Here are the main points:

Manchester Pride is accused of being too commercial. Over the years it turned more and more into a music festival while tickets have became more expensive – too expensive for many community members.

The popular (and free-to-attend) pride parade, which traditionally takes places on the Saturday of pride weekend, has been cancelled this year by the organisers due to concerns about Coronavirus, while its paid-for festival part is not affected.

While Manchester Pride itself is a non-profit organisation, it reportedly has multi-million turnover, while making only just over £100,000 of charitable donations. Recently the organisation announced to cut funding to the George House Trust and LGBT Foundation as well as ending the safe-sex scheme.

A petition has been launched, calling for Mark Fletcher, CEO of Manchester Pride, to resign. Quote:

“The community will take no more, it’s time for Mark to step down as the CEO and Manchester Pride to use his £80k+ p/a salary to fund LGBTQ+ causes rather than line Marks pockets.”

Mark Fletcher was supposed to appear today (10/8/2021) on Gadio to talk about the controversy, but has cancelled the interview:

“Mark Fletcher has withdrawn from his interview tomorrow with Gaydio for personal reasons. He did not want to rearrange as he wants to focus on the festival.” (via Twitter)

A protest has been organised on Saturday, 28 August 2021, the day Manchester Pride Parade was supposed to take place. Find the details here.

What do you think – are you happy with how Manchester Pride is organised? What does “Pride” mean to you?

Sunday in the Village 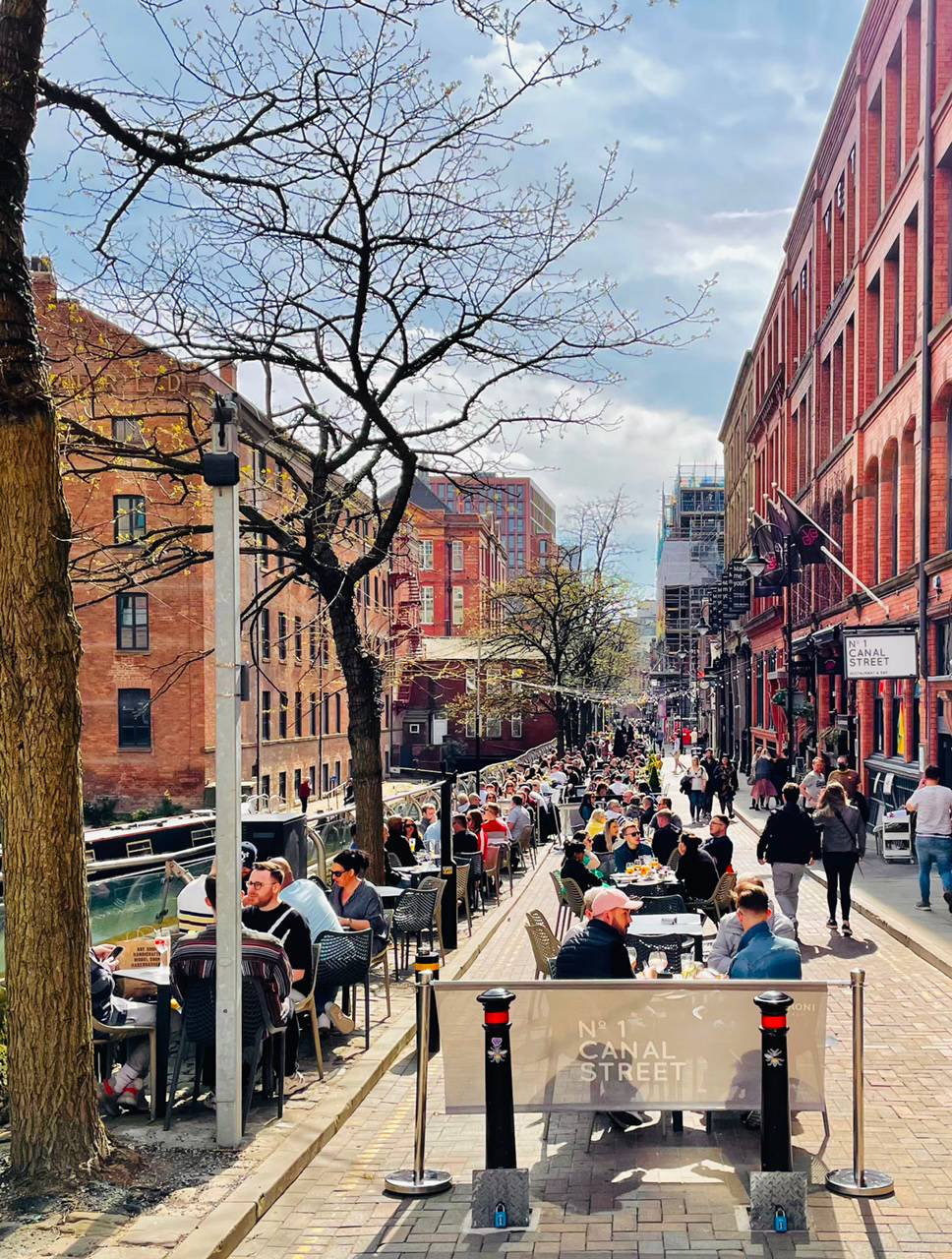 Great to see people back in the bars of Manchester. 🌈☀️

Anyone been out out yet? I have and it was weird. Where'd you go? 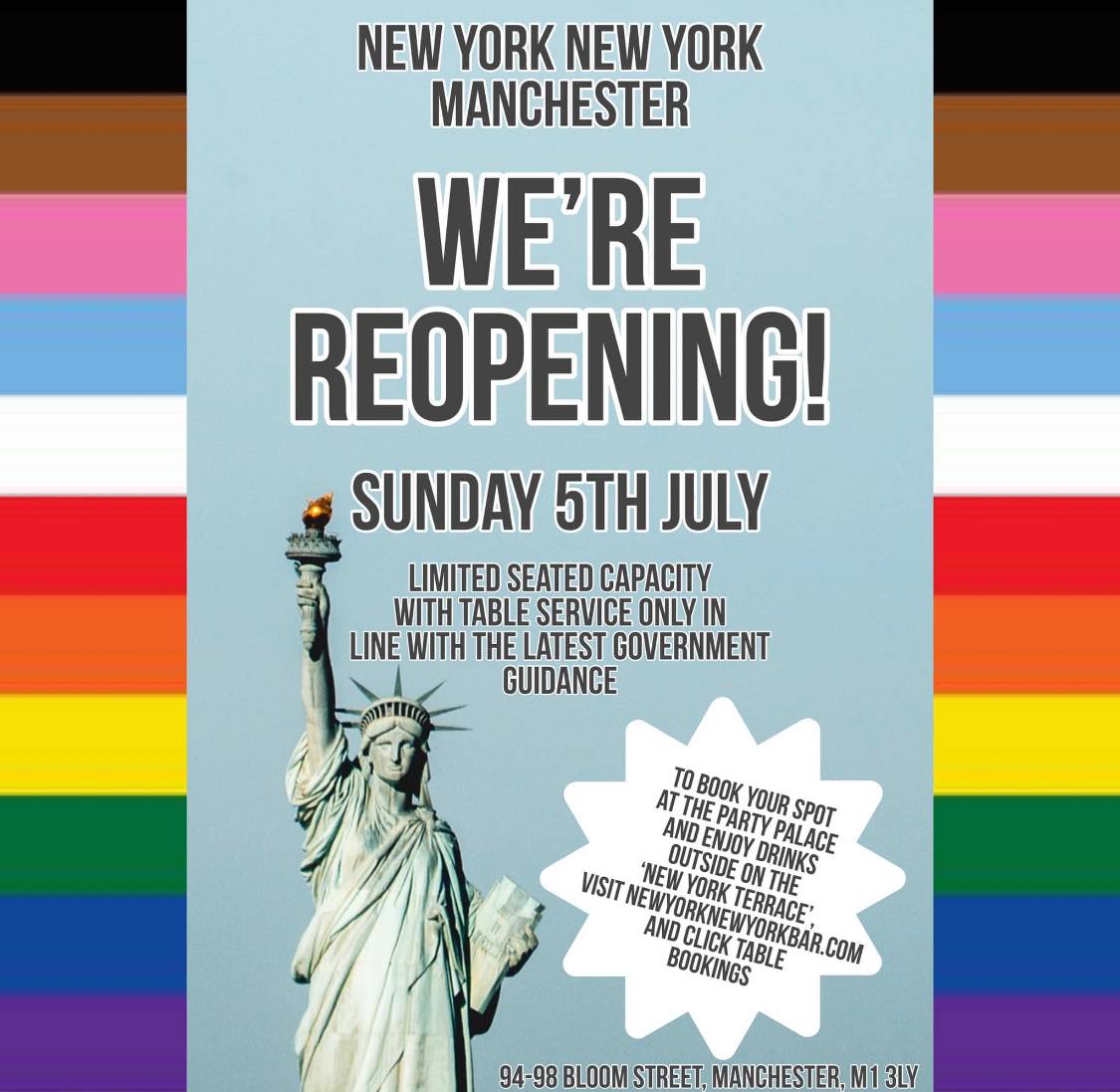 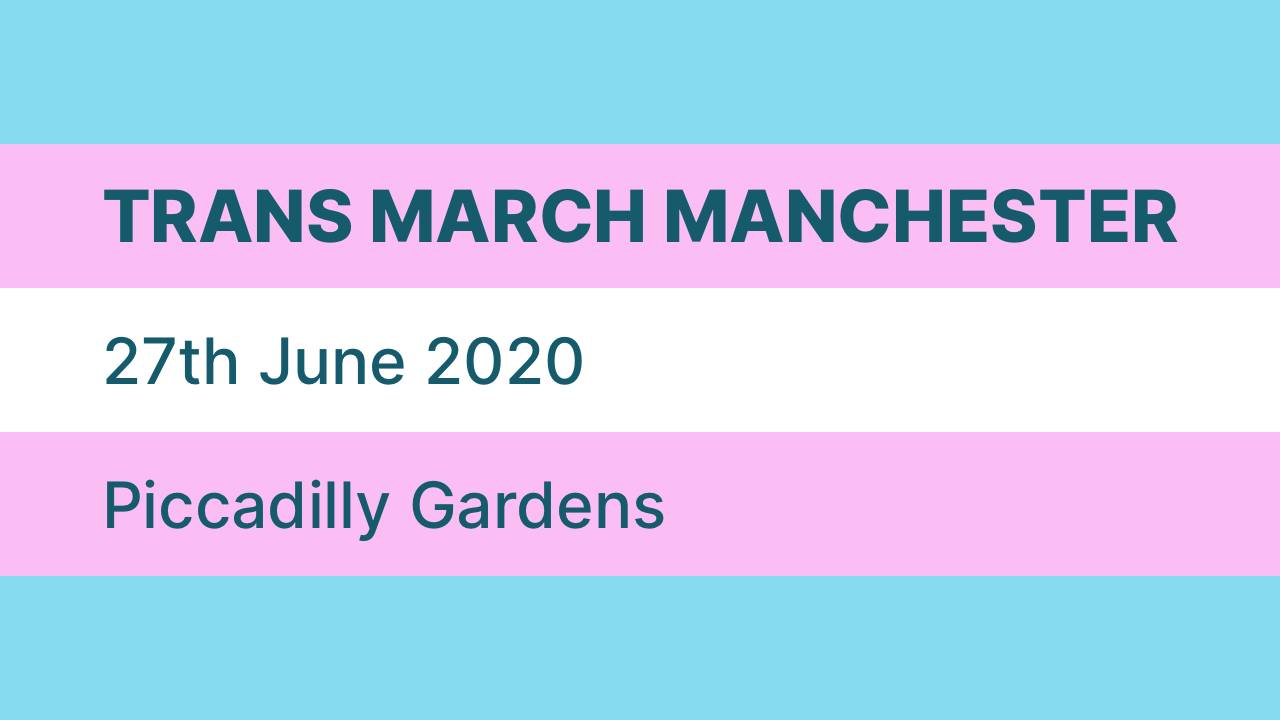 The Trans March Manchester’s Facebook page appears to be shadow-banned (we know all too well how frustrating this can be).

So please help the organisers share the message: The planned march in Manchester will still go ahead!

It starts at 11am in Piccadilly Gardens. Join safely, practice social distancing, wear a mask 😷 etc.! 🌈 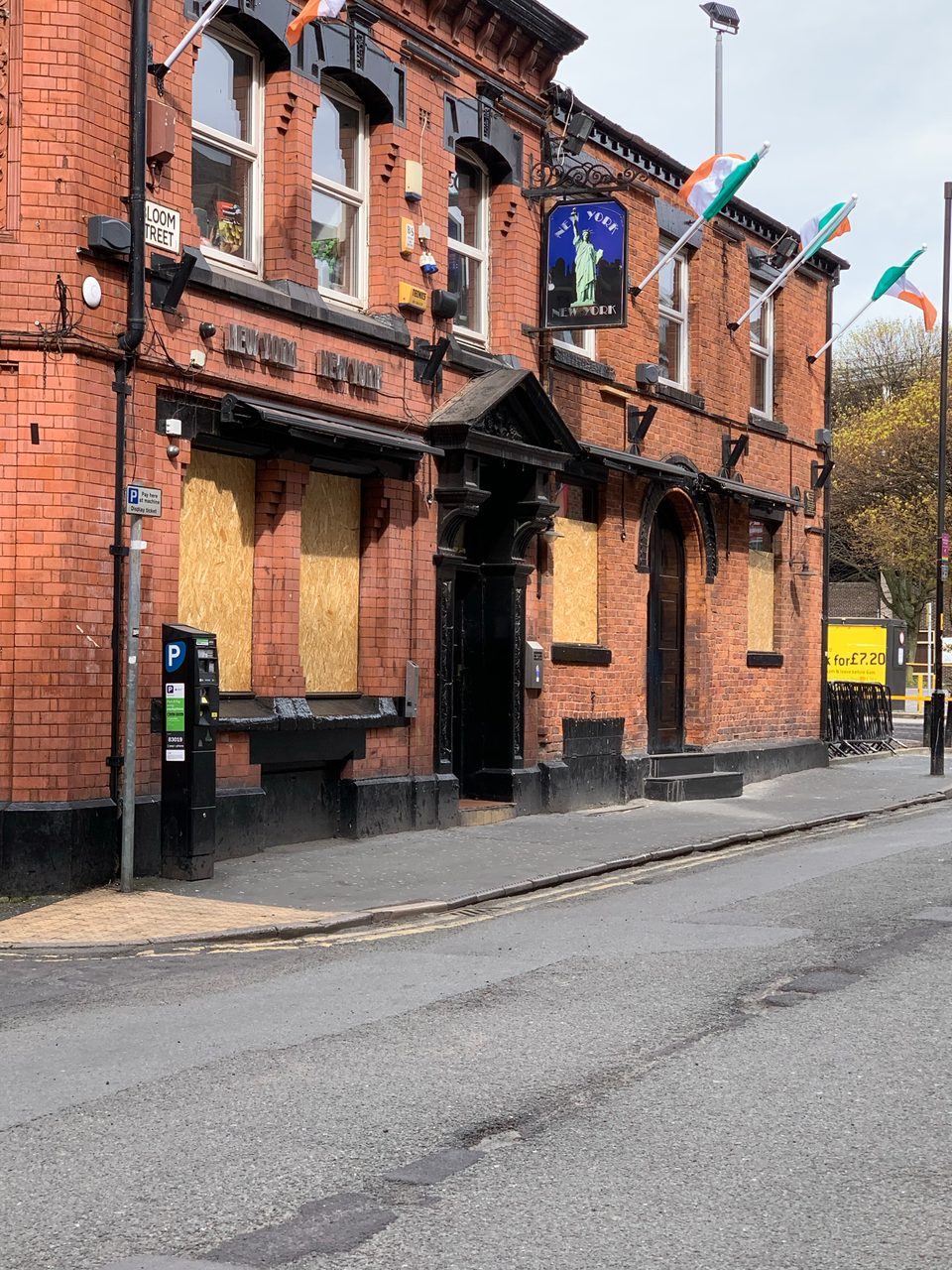 How depressing to see the bars all boarded up! I miss normal so bad! 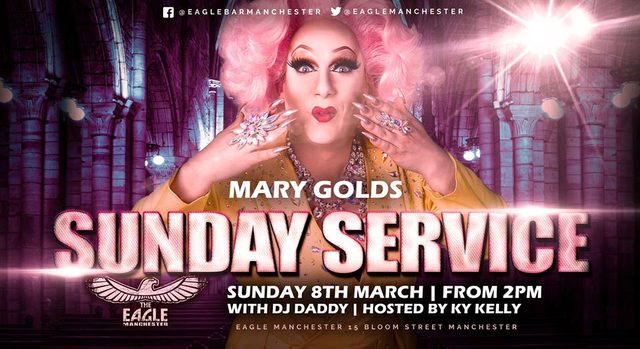 Good news for Manchester: “Council bosses have given the green light for fetish nights to continue in the Gay Village after a row over the legality of consensual sex in 'darkrooms'.”

Thanks to everybody who signed the petition.

﻿We're incredibly excited that William is joining us for the first time, just prior to his DARKLANDS appearance + can't wait to hear what he's got in store for our sexy crowd of Leathermen, Rubbermen, Bears, Cubs, Daddies, Pups, Gearheads, BOSSes, SIRs + more.

﻿As always, it's cheaper the earlier you book, and always more on the door.

Eagle is a Members Only venue.
﻿Free membership is available online at www.eaglemanchester.com﻿ or on the door on the night.

Find your Flokk.
Join the social network for gay adults.